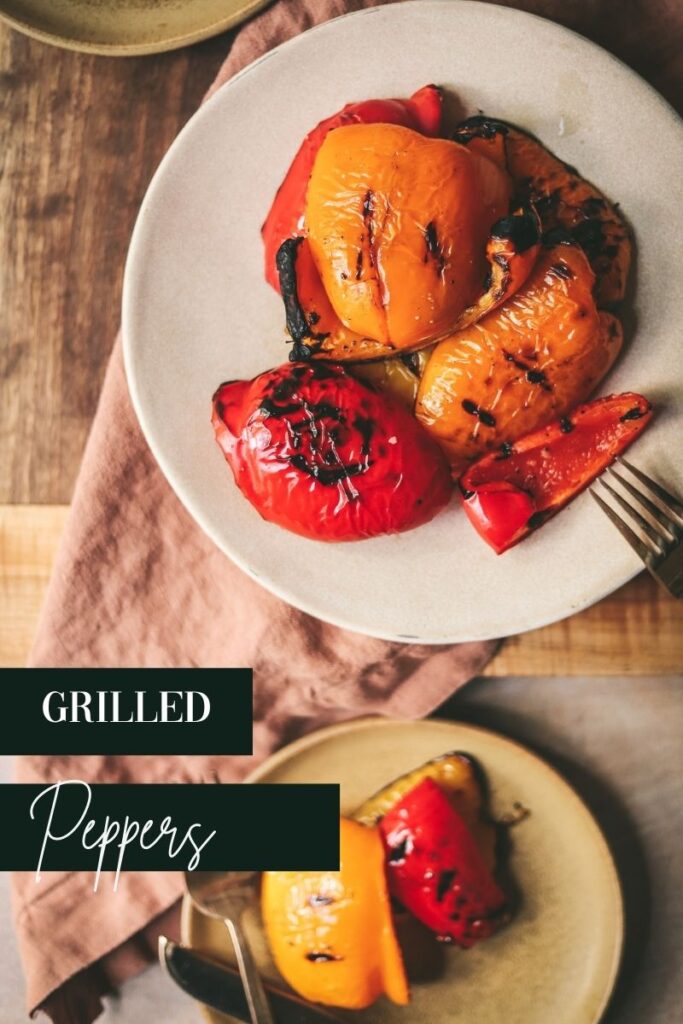 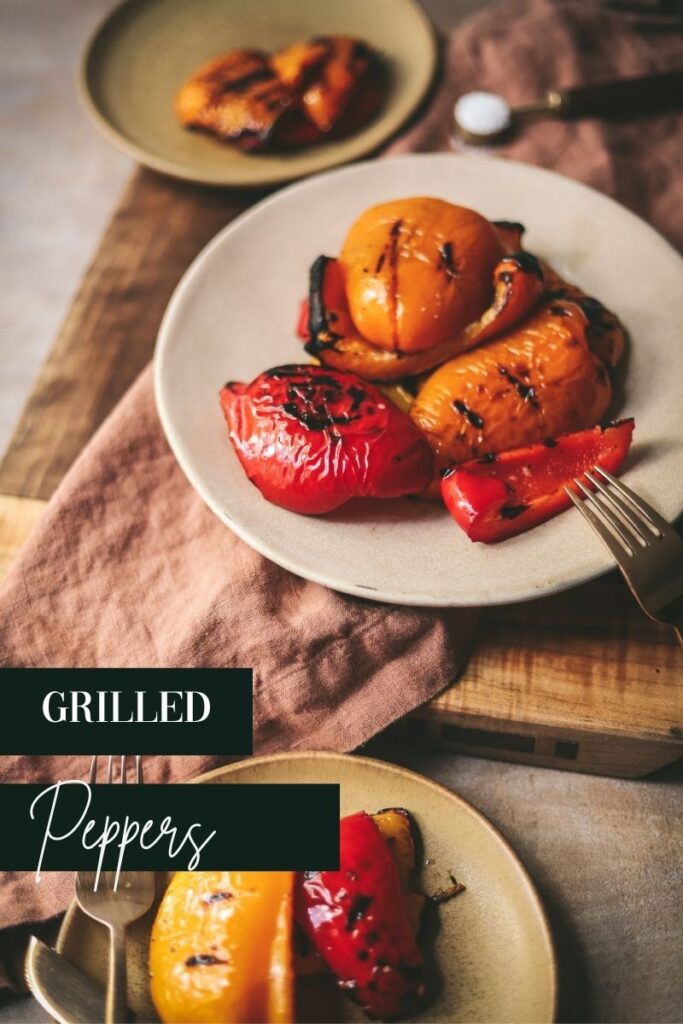 Grilled peppers are one of the easiest, and most delicious things you can make on the BBQ. They barely even need seasoning, take less than five minute to prep, and you're good to go!

They make an awesome side to pretty much any dish, and they're naturally gluten free, low carb, paleo and vegan. Try them out next to some grilled steak or chicken, or at your next BBQ.

This recipe is also a great building block. While these grilled peppers are great with just a little salt and pepper and olive oil, you can absolutely dress them up with chimichurri, green goddess dressing, or a lemon vinaigrette. The world is your oyster with these guys.

I'm not sure I've ever had such an easy ingredient list.

That's it that's the list. If you're looking to get more creative, see all the different variations you can make below.

Again, this is a pretty simple process. Let's go through it step-by-step

These guys are pretty versatile, and they also go great will other grilled veggies. Throw them on there with some sliced onions, zucchini and asparagus for a grilled vegetable extravaganza. Or, make up some chimichurri or green goddess dressing to serve with them! You could also season them in any number of different ways - the world is your oyster here, so go for it!

Again, perfect for a backyard cookout. Serve them alongside a perfect grilled T-bone steak, fresh oysters, some killer cocktails, and sides. It'll be a hit every time! 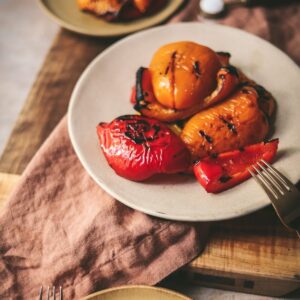 This is a quintessential grilling dish that you'll go back to over and over and over again. All you need are peppers, salt, pepper and oil. That's it, that's the recipe. Less then ten minutes on the grill and you've got a delicious and super healthy side that everyone will love beside grilled chicken, shrimp, or steak!
5 from 5 votes
Print Recipe Pin Recipe
Prep Time 5 mins
Cook Time 10 mins
Course Dinner, Side Dish
Cuisine American
Calories 371 kcal

Try this technique with other vegetables as well: think onions, asparagus, zucchini etc.  The peppers make a great addition to sandwiches if you have any left over!